Blogging Tip of the Day: Vol. 3 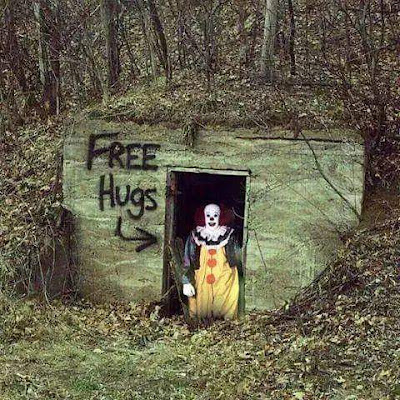 Blogging Tip of the Day: I'm not going to tell you HOW to write, because you either have that or you don't, but I am going to give you some advice on how to handle an audience. It took me around ten years to fine tune the ability to handle an audience for a blog, and the secret is right in front of all of us. Study up on your stand up comics, and you'll be half the way there. It comes from an old saying in the a-hole industry, that nobody can heckle a good comedian,
There are a lot of reasons for why a good stand up comic can handle an audience, and here is the context that you need to put it in for handling your own audience.

Keep all of these things in mind, and cue up your favorite comedian on Netflix. Get some entertainment, but leave with an education that will help you take on the world as a blogging extraordinaire!
Posted by Jeremy Crow at 5:26 AM