Writing on a Lark 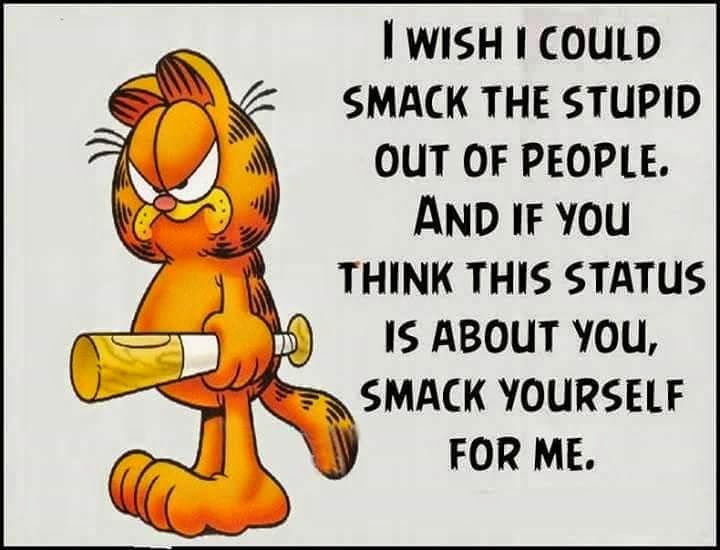 When I first started writing, I did it on a lark because I was trying to fill up the “blog” section of my Yahoo 360 page. I really had no desire to write I just wanted to do the “blog” thing because it was one of those cool words you heard on radio and television. Yahoo 360 of course was just attached to the chat rooms that I hung out in trying to be an anonymous comedian of sorts. My sense of humor was the thing that saved me when I couldn’t get my foot out of my mouth long enough to justify my self-righteousness.
As time went on I was writing more for popularity and less for myself, which inevitably drove me to madness. Further along I was writing to try to satisfy some sort of need to be more than what I was outside of what I was writing, and so on and so forth. The escapism of writing is a very strong aphrodisiac to those that aren’t so sure of themselves, and it just gets worse when you start believing your own crap smells like roses. In the end I stopped writing for the very reasons I started writing to begin with, a lark.
Now I find myself writing again on a lark. I want to write about health, I write about health. I want to write about politics, I write about politics. I don’t know what to write, I go find a great quote that brings me some inspiration. I have even found the ability to write things just because it is time to write something. It’s still on a lark, because taking me too seriously is dangerous. The big secret that I have been pounding along is that I write for the sake of writing, and if nobody reads it that is ok, but more often than not someone is reading it.
The advantage of writing blogs is that you aren’t on a deadline. You don’t have an editor demanding that you write something or you don’t get paid. Hell I don’t even have to worry if I get paid, because blogging, I guess can be a career, but if you ask me is the best hobby there is. Oh, and I get paid, just not the amounts that anyone is going to call a living. I do get paid the amounts that I deserve at this point in my writing life, and every time I make a dollar, I’m just as proud of myself as when I get the paycheck that pays the bills. If you take pride in what you are writing, you are a professional writer, regardless of who else agrees with you.
If you can’t just write on a lark, you probably won’t be happy with doing it. If you want to write to make a million dollars, feel free, but I have a feeling it won’t make you happy. Well I’m sure you will be happy if you get the million dollars, but that is a lot harder work than just doing it on a lark. You see what I am getting at here? You either do it because it feels right, or you’re doing it all wrong. I wish I had figured that out a long time ago, but the good news is, that I am just writing on a lark.
Posted by Jeremy Crow at 9:48 AM