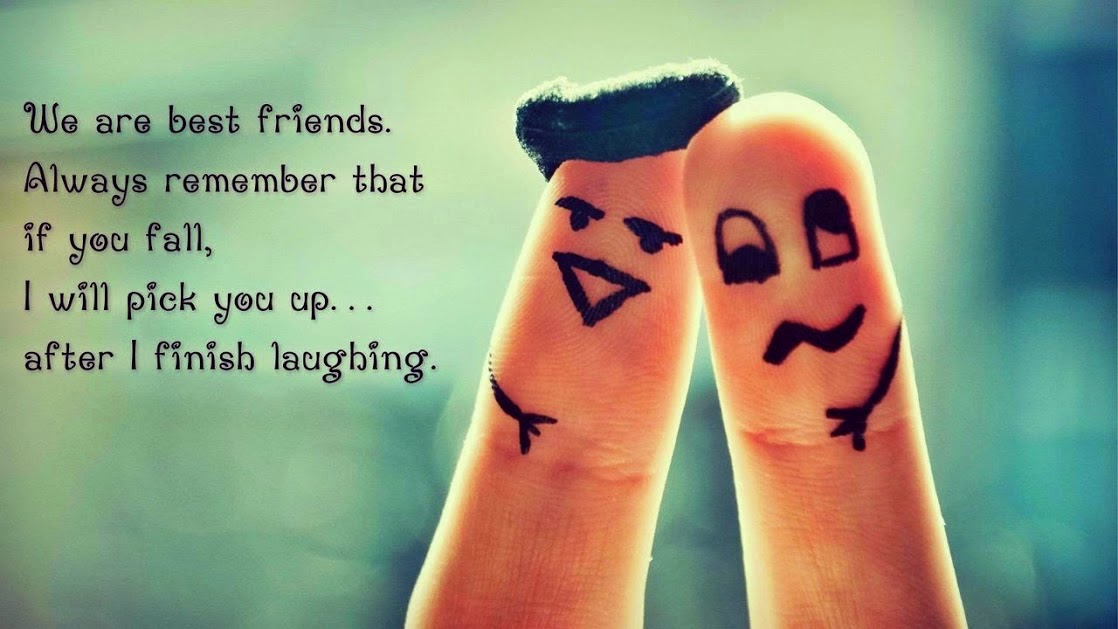 I was reading an article the other day about content creation, and how it is your way to creating a brand for yourself. At least this is what I took out of it. The real theme of the article was on how Facebook is dead for anyone trying to brand themselves. I had come to this conclusion a while back but on a different scale than the “branding coach” who had written the article. I figured at the very lest for my friends that read my words of wisdom in the blogging community, that I should share some of my thoughts, which have proven a lot more successful lately than they had in the past.
Facebook is great for what it is, and it is important to remember what it is not. While I do cross post everything I do to Facebook, because there are a few people there that read what I write, I have not considered it a part of my branding strategy. The reason is because it isn’t good for that. It is great for finding out what your friends are up to, looking at pictures, and once in a great while for maybe finding a news story. Unfortunately the downfall of this is that a lot of your friends babble, and it makes it nearly impossible to find information from friends that either need you, or have something actually interesting to tell you. Now think about this in a fashion of trying to brand yourself?
You can pay for some Facebook exposure but most people are finding out that what you pay for matters very little to who it is being shown to. In reality it is just paying for what you have realized just basically “posting” things. It doesn’t last very long in people’s sightline and unless you are willing to babble, you hardly even take up a blip on the average person’s feed at all. I have no wish to babble because then I will end up un-followed like most of the babblers on my feed end up. This would go along with anything that I would actually post to Facebook which would get anywhere from 1 to say 50 likes a few comments and then disappear never to be seen again.
Content creation is part of YOUR brand. Whether you tell a joke, or post a quote, or a cool video, or some commentary about the daily sports or politics. That is YOUR brand and you are simply throwing it out to the Facebook wolves, Facebook makes money, you either do or do not gain a certain level of popularity, and it goes away. Over and over and over again. I am not trashing Facebook because I really do love a lot of my friends and family there, I am just pointing out the branding angle.
I realized one morning that I was doing a “Quote of the Day” every morning when I woke up on Facebook, it would get a few likes and a bunch of shares, and then the very next day I would do the same thing. One day I said to myself, “Why don’t you just post that quote to a blog and feed it over to Facebook?” and The Quote Whacko was born. Everyone on Facebook ignored them and at first I was a bit sad. It was like crack for an addict that I was no longer getting my five likes and two reshares, but something else happened. I was getting +1s on G+ and re-tweets on Twitter. THESE things actually gathered me comments and +1s on my blog, but more important, it was MINE. It wasn’t floating around dead on Facebook for God knows what reason.
This was content generation that was MY content and MY brand, even if it was other people’s quotes. It encouraged me to write more, and more and more, and if I didn’t feel like writing? I could re-post MY content and build more +1s and comments on MY content that I already have on MY blogs. There was another side effect of drowning out the popularity noise and generating MY content and MY brand. I was starting to make money for MY effort. MY money for MY effort, because I started building MY content, and saving it for whenever I wanted to use it, or whenever someone else came along to find it. I can’t exactly call it the secret to my success, but I can definitely call it justification for my actions. The American dream my friends is to get out from under someone else’s yoke and start doing for yourself. This is where I am and I really have myself to thank for this. That feels pretty damn good, so go out there and build YOUR brand. I’m looking forward to it.
Posted by Jeremy Crow at 10:48 AM