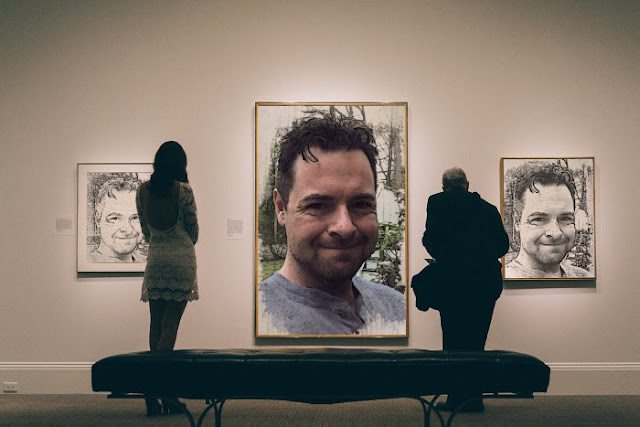 Today's Tip: Do as I say not as I have done. I make it no secret that I am for the most part giving advice or tips based on all of my failures. Now of those failures I either learned something, corrected it and moved on, which is where the "tips" come from, or sometimes I identify a bad behavior that ruined my own brand, and I am sharing with you how I work on it. In any regard, make sure that you take time to let others learn from your failures, while at the same time understanding that people fail.

This really goes out to the "do as I say, not as I do," crowd that is quick to point out that you don't take your own advice. This isn't always the case. For example I have ten years worth of blogs in my repertoire, and if you wanted to you could take the time to go search through them and find the particular places where I have failed miserably. Anyone could take that information and assume that I am simply being a hypocrite, while others will take the time to see how I recovered from my own idiocy. The choice is up to the person reading. I have always managed to use people as a bad example, and if they turn it around to become a good example then they have far greater experience with which they speak. Always remember what you have done wrong and keep working at doing it right.