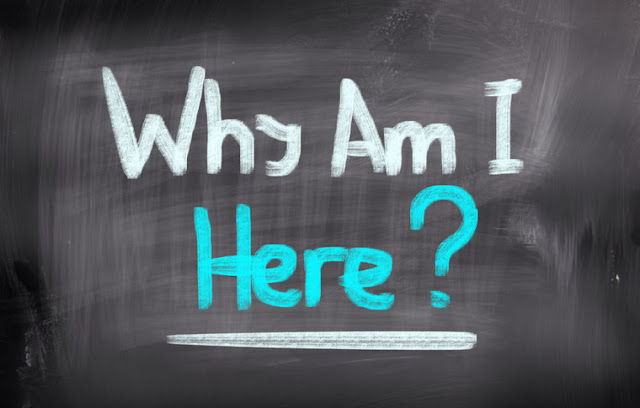 Today's Tip: Always remember that you are speaking to an audience, NOT an individual. I may get a lot of things I write about by watching people, but I learned years ago to stop writing blogs that I hope to get a point across to a certain someone. That will drive you completely insane for two reasons, the first of which is that person probably could care less what you have to say and most likely isn't reading it anyway, and of course your audience deserves better than having to read things that you need to send to someone in an e-mail.

As I said, this doesn't mean that when I see something in someone that I want to emote about I don't do it. Of course I write about poor behavior or good behavior that I see in people, but more as a observation in life that I want to share. When people assume that I am talking about them I usually say, "I wouldn't be talking about you if I expected you to read it, I like to talk about people behind their backs," which often will get another response, because nobody likes to know people talk about them behind their backs.

Here is the two-for-one tip of the day, but anything said about you behind your back is none of your business. Many a person has hated it when I have said that but it is true. Don't spend any of your valuable writing time worrying about offending people, if you are going to touch on a third rail item. You want to talk about how much you hate adulterers, but one of your friends is a notorious adulterer, well screw them. Their behavior is what will in turn make them angry about your opinion. If they think so little of your opinion of their bad behavior then they have already shut you out. Again you are talking about them behind their back in a way, but it is none of their business or they have at least made certain that their business doesn't involve your opinion.

The list goes on and on, but you write for you. Your audience reads it because they like what you have to say. If you personalize the things that you say, then your audience feels left out, and they go elsewhere for their time and attention. Pretty simple.
Posted by Jeremy Crow at 4:03 AM