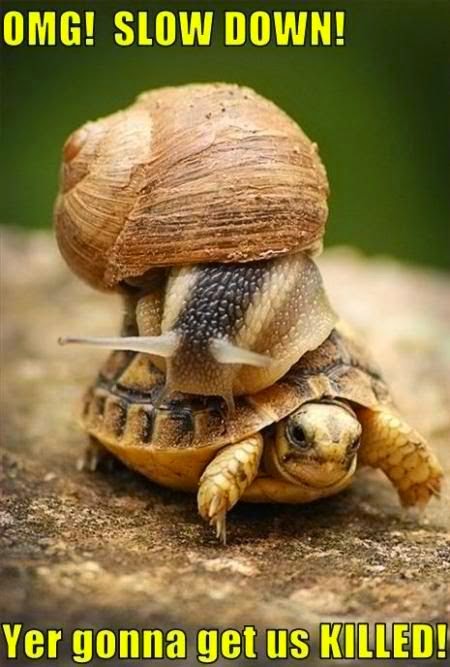 Today's Tip: Becoming a master at the cross-post. Yes we have all thought of this and some people have gotten really good at it. Some may be better than myself but I am pretty sure I am better than most. The funny thing is, this tip I freely give out often and people rarely take me up on it, so I am placing it in a blog clapping my hands together and being done with it. You can lead a horse to water but you can't make them drink.

To be efficient, I have two different free tools at my disposal, and you too can take advantage of them. First is Magenta River Crosspost which only works with Google + but I have found that blogging only works with Google + anyway. With this great little tool you can post anything to your Google + profile and then it will cross-post to three different places for free. I let it do my posting to Facebook (because we all have to post to Facebook don't we?) Twitter (because next to Google + this drives most of my readership) and Tumblr (because I don't have to open Tumblr and look at a million people trying to show me their goodies this way, and get that one or two people a year that can actually read).

The second is one of the oldest ones out there but it still works great, TwitterFeed. TwitterFeed is owned by Bit.Ly the company that really revolutionized the "short" URL when Twitter was in it's infancy. The really great thing about TwitterFeed, is you can use it for however many things you want to feed to, but it only does LinkedIN, Twitter, Facebook and App.NET. That's OK if you are like me and have a Twitter page for your business and one that is personal (it will post to both) and if you have a Facebook Brand page, you can post there as well. App.NET? Eh, I don't get it but I post my stuff there anyway, because I can.

There you go. You now have all the information you need to cross-post to just about everything at one time. What you do with this information it up to you. Have a great day out there in the blogasphere!
Posted by Jeremy Crow at 4:34 AM