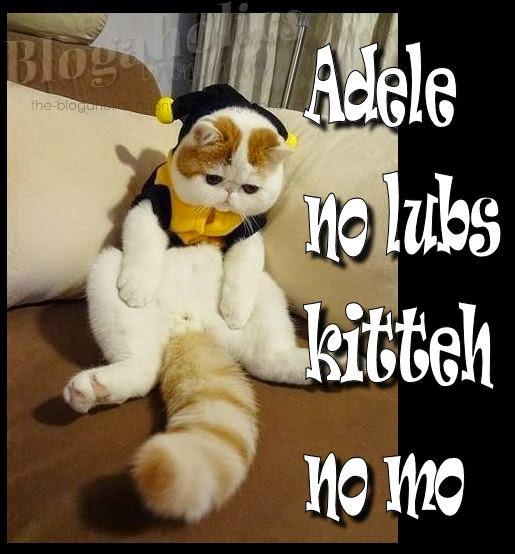 Today's Tip: Can you bring the "random" baby? There are a lot of reasons for this but of course "boredom" is the major factor. Either you are bored with what you are writing, or you can see that people are appearing a little bored with your writing, a good bout of "random" can change it all around real quick.

I definitely speak from experience on this one. I started out as an extremely random writer, but over time it got boring. Yeah go figure? Then I started becoming a lot more regimented in my blogging. Several different blogs, different topics in each, certain times of the day that I post them. I became pretty usual, but ask anyone who actually reads my blogs, and I can throw a real zinger out there once in a while. It's fresh and exciting, and I like that when I open up a blog that I expect the usual, and get the borderline insane in return.

I won't go into too much detail about what "random" means because we all have our own forms of random. If you have a blog that is based on lunatic things, you can throw out a serious blog and that would be as "random" as the serious person who throws out some slapstick. Here's a few examples from my repertoire, if you need some more examples.

In my Health Whacko people can usually expect some serious health, fitness, diet and exercise stuff, but imagine the day people opened it up and found "Follow the Bouncing Hemorrhoid" I often post a disclaimer of sorts when I am willing to go THAT low.

Or how about something like this in my Life Whacko when you come along for a nice Christmas Eve piece and instead you get "The People V. Christian Hatemonger"

It's nice to show the people who read your blog, that all work and no play makes us all very dull children. Hey! Every once in a while add a graphic that is a public joke from the Google+ feeds just to see who is paying attention too!
Posted by Jeremy Crow at 4:40 AM