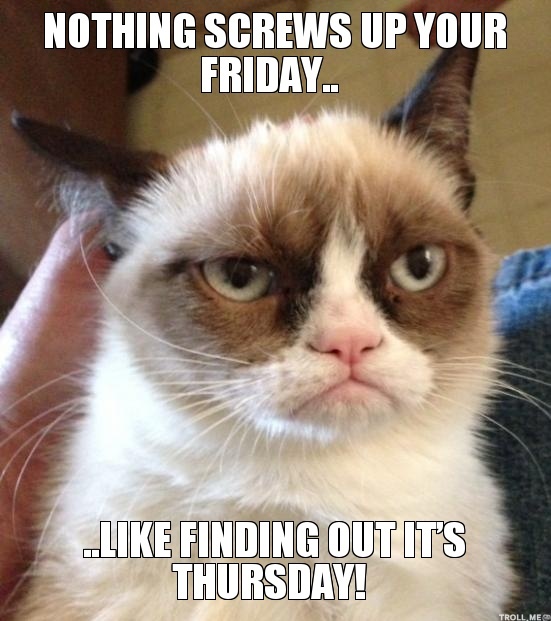 Today's Tip: How well do you stay on topic? Do you water down the things you write to avoid putting people off? That's the best way to fail if you ask me, because if you write in a way to avoid offending people, then you aren't writing with feeling. Right now I am going to quote someone that will piss off at least half of my readers and I am doing it for a reason (other than because the quote is true) "Nobody gets offended by what other people say, they choose to be offended by what other people say," ~ Rush Limbaugh. Now with that said, am I going to turn this blog into the world according to Rush Limbaugh? Of course not, this is the world according to Jeremy Crow, and Rush Limbaugh had a quote I needed to use.

Now the mere mention of certain things will send some into a lather, and make it impossible to get your point across to them. Those who stopped reading after the words "Rush Limbaugh" are a good case in point. Worse than that I am sure I will get more than one comment about the person, and not my content. This is the problem with being mealy mouthed about what you write. You aren't actually YOU any more, and it will work for a bit, but it gets confusing when you are being someone other than YOU. Besides the point, if you avoid certain things because you are worried about the reactions of the easily offended, then you are catering to closed minded assholes, and where the hell is that going to get you? Remain YOU and forget about the people who choose to be offended, there are actually more people in this world who aren't easily offended than are.
Posted by Jeremy Crow at 3:45 AM