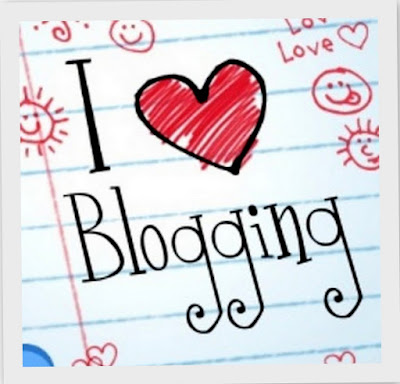 Today's Tip: Regrets. Everyone has said something that they regret, but when you are a blogger you have to stand behind what you say, to a point. I have said some really harsh things over the years in my blog. When I have been wrong, I apologize, when I have NOT been wrong, I either defend my position or I ignore the person who has taken offense to what I have said. I DO NOT regret losing a reader, and I DO NOT regret saying something that is inherently false. I definitely DO NOT cover it up. On the contrary, I demonstrate that I either said something false or idiotic, and I apologize because I should have either known better, or was ignorant to what I was talking about.

Why is this important? Because there are a lot of people out there who are going to question the things that you say, especially if you talk politics or sports, and I happen to do both. If you don't admit your mistakes openly, then it can become construed that your detractors are more often correct than you are. You can't argue with a troll, because they usually aren't a real human being, as I has said before. Unfortunately unless you have presented yourself as an honest human being, then the lines become blurred. The troll that is always on your case doesn't have to be answered if your readers know you are real, you admit your mistakes, and you don't hide that you are human. This is the best way to let someone else frame you as a blogger, so don't let it happen.
Posted by Jeremy Crow at 4:04 AM