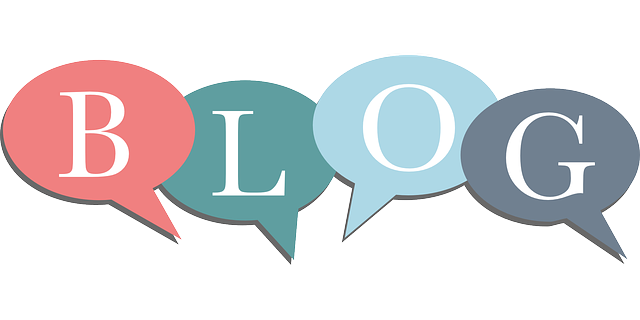 Today's Thought: Style points mean a lot. This is nothing new in my blogging tips but I think everyone is ready for a little tough love here. Blogs that are visually unappealing are rarely taken seriously. It's a taboo that most people think a blogger is someone sitting around in their underwear probably in their parents basement, but a lot of that has to do with what a lot of blogs look like. Now I may sit around in my underwear and blog, but it doesn't mean that I have to look unprofessional, and I can see where this doesn't jive with my constant railing that a blog is all about YOU. Some may think that what I am telling you is to be fake, and I assure you that I am not.

If you look at it this way. my blogs have evolved quite a bit over the last decade. If I was still using the graphics and style sheets that I had been using back in 2005, then the chances are pretty good that I have become old and dated. The graphics I had made back then might have looked spectacular to me then, but Paint Shop Pro (which I use for most of my graphics) was on version 8 back then. The range of things I could do from version 8 to version 17 which I currently use, is like looking at a photograph from the 1890s and one from 2015. It just doesn't look professional unless you specialize in old photographs. The same thing with the layout of the blog.

Put it another way, just take a moment here and there to look at the overall appearance of your blog, then go over to one of the blogs that gets a bazillion hits a day. You may see what I have seen over the years, that their content is no better than mine, but their appearance makes mine look like a 1940s cartoon. At that point my content really stops mattering because I am like the person with 1400 face piercings going into a job interview and then complaining that I didn't get the job. Life is unfair, but we are what we present, and you either accept that or you accept the consequences. The worst thing you can do is accept neither, because who wants to read life thoughts from someone who doesn't accept reality.
Posted by Jeremy Crow at 4:00 AM