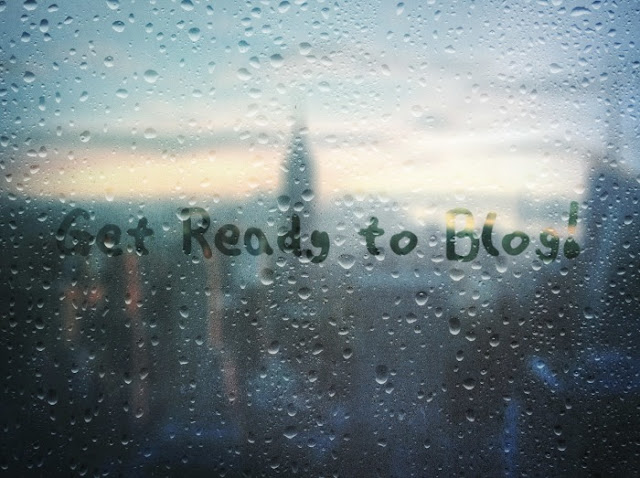 Today's Tip: I had a bit of an epiphany yesterday, and I encourage you all to take it as you will. There will be two different opinions on it and I am not going to tell anyone whether I am right or wrong, but I noticed a few things yesterday that I am going to share. This probably applies to me as well, in a few ways but definitely not all of them.

I saw in one of my feeds a post from someone who blogs about blogging. For the most part that is all they do, but realistically the blogs are based on generating traffic, which is ok, we all want to generate traffic. The post was about a couple dozen people who are good at generating traffic, and there was a picture of all of them, and I realized that I recognized almost all of them, and they all had a few things in common ..

Now I accept that they all probably know more about traffic generation than I do, but they seem to know nothing about actual blogging. Writing and posting things that are about anything other than blogging. There is real life, real heart and real passion that goes into blogging, and I would hate to see anyone end up on a block list because their real life, real heart, and real passion gets far too involved with the traffic generation and not enough with the connection to others.