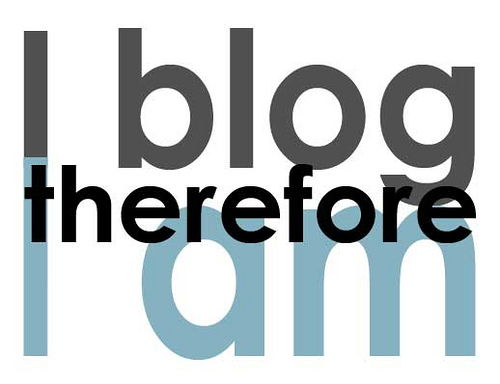 Today's Tip: The 'it' factor! Ever heard this term, often in different aspects of life, we come across people, we see working really hard, but somehow don't get the desired results. And then the wise men would come up with the conclusion that they lack the special something, the 'it' factor to make them successful which could differentiate them from the mob.
Sounds good, but is there anything called the 'it' factor. I say 'NO', mostly when someone is said to lack the 'it' factor, what they lack is 'fearlessness'. The ability to proceed in your deed, when your hands 'shake' in doing so, hearts beat fast because your deed even though right and justified may bring you fear
.
Let's take into account blogging and writing and read the two sentences below:
"Mr. X is a corrupt politician"
and
"No offence but with all due respect, Mr. X, form a perception, maybe right or wrong, of being indulged in corrupt activities."
Which sentence would you like to read again? If you and me are similar, it is not the second one for certain. Get the point. And as Mr. Head Whacko will say 'your life has been a waste if you haven't succeeded in ever producing a threat for yourself.'
A free advice I give, express everything from the heart, your brain warns you for causing trouble unless you don't go through the less trodden paths, you will never have a chance to get, what others haven't. Being 'fearless' doesn't mean bashing others, it means owning an opinion and standing firm for it. When you lead from the front you realize there are many who have the same fear, and they are then ready to follow you.
Just about being a confident individual, not even caring about the 'fine-line'  supposedly drawn between confidence and over-confidence, as unless you don't cross it at least once, you would never realize where it is. There is no single path to success but just one single fuel, and it is COURAGE
This if you are reading till here, I will like to tell you is my first post as a Whacko, and this a simple advice I give on the topic which is talked about less than it should be, so, if it is worth it, do share.
Posted by Jeremy Crow at 1:53 AM