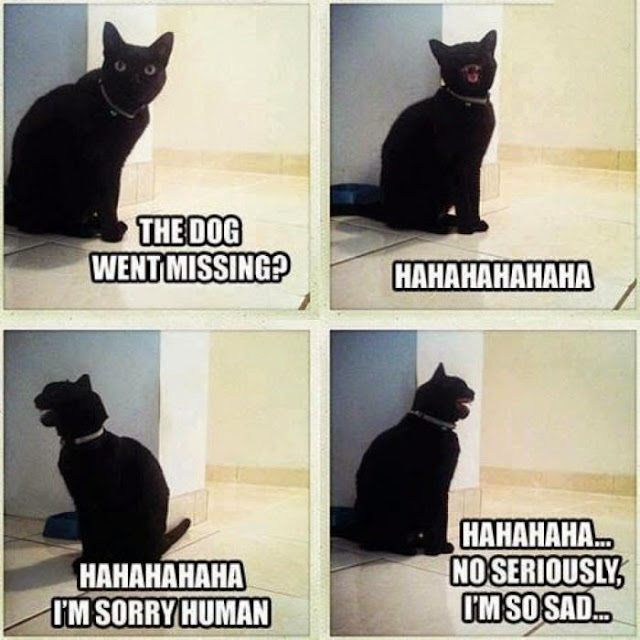 Today's Tip: When was the last time you took a diversion from your ordinary? I can't tell you how many times I re-invented myself as a blogger before I realized that I am the invention, and simply diverting from my usual is all part of being me. It's all part of being you as well. You need to think of it this way, but if you have a favorite amusement park, and a favorite ride at the amusement park, does it mean that when you go there it is the only ride you go on? Is it the only amusement park you go to? If it were the only amusement park you went to and it is the only ride that you ride, and for some strange reason you don't get bored with it, it is because you are weird and not even in a good way like your favorite comedian (and is that the only comedian you listen to?).

You may not get bored with your amazingly bland habits no matter how exciting they are to you, but the chances are pretty good that your readers will. This is not my way of saying change. This is my way of saying, throw a change up now and then. Oh yeah, I am going there, because again it is what I do, but if you were a pitcher for a baseball team and you can throw a smoldering hot fast ball, and nothing else, it doesn't matter how fast you throw, the hitters will figure it out. Again my cornball reference here is about keeping your readers on their toes. You can throw the heat five, six, seven times in a row, but if you don't throw that change up now and again, you won't last long as a pitcher. If you don't throw something challenging, unique, or even silly out there once in a while you may not make it long as a blogger either.

(Sometimes that means using a funny cat picture in your blog even!)
Posted by Jeremy Crow at 8:08 AM