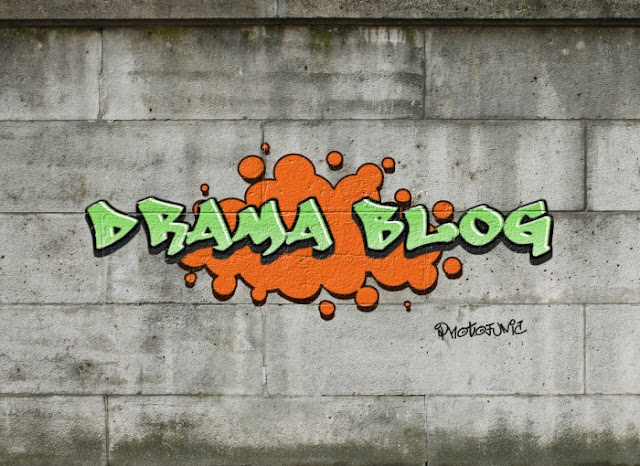 Today's Tip: Middle school called and they want their drama back. I saw that on Facebook many years ago and about 1000 people liked it and then went back about the business of creating drama. This of course taught me more than at the time about six years of blogging had managed to teach me. You see generally speaking nobody wants what they consider drama and what they consider drama is "other people's" drama. Now of course there are the die hard drama fans that will stick around longer than the other ones and they will fluff you up until they are the only ones reading your drama, but then they leave because you no longer have an audience for their sympathies to get them fluffed up. I realized that and actually quit blogging to take a long hard look at myself.

Now in my case the good news is I came back and had a new outlook on blogging. It might have been a more difficult climb without the drama but it is a substantially better foundation in which I stand to build my blogs now. I still do drama, but in my cyber novels. I may throw a blog out there once in a while that might appear too personal, but it isn't my shtick. For the most part when drama comes to me in the comments or whatnot, I do what I can to quell it, or completely ignore it. It isn't fun for your readers, and it doesn't do you any good. Those that come seeking drama may even try several times to drag you into the muck and mire, but they go away when you don't have their penchant for it. That is the best thing you can do for your blogging.
Posted by Jeremy Crow at 4:47 AM