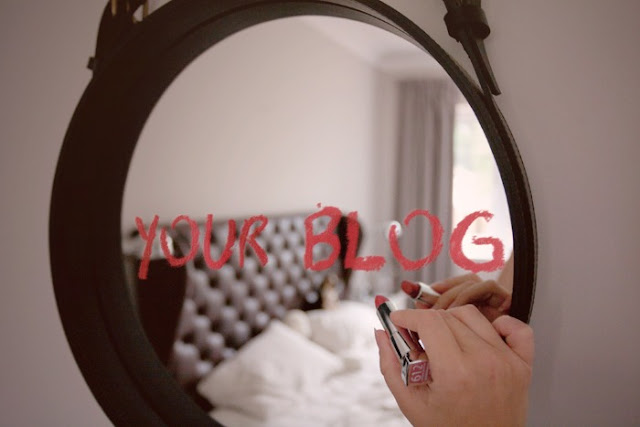 Today's Tip: This one goes along with the last two tips, but definitely forms the Triad of Accountability. While I had explained why you shouldn't give into Drama Blogging, then I explained why you shouldn't Delete Comments, now is the last thing that will derail your blogging, answering to detractors on THEIR turf. In a nutshell this means, don't go to someone else's blog, profile or whatnot to justify your existence. This creates drama and they will probably delete comments or the post in general if they come out looking bad, which they probably won't anyway because like you own the forum of your blog or profile, they own the forum of their blog or profile. There is no way to win and a lot of ways to lose.

Now I am saying this because I have failed at this, and it is hard to recover from it, so just don't do it. If someone calls you out, the only way for you to actually look bad is for you to justify it by getting involved. This is the opposite of what I say about paying attention to those that pay attention to you. I use the example of the uber-famous person who will never know you exist. Part of that is because if you are a famous person and some piddly blog (like mine just as an example) makes a bunch of incendiary comments about you, then you ignore it. That's what they do because they have a PR person who tells them that addressing it immediately gives it a wider audience. Of course they probably don't know it exists, but lets say they somehow did. This is exactly the same as anyone who calls you out, regardless of the reason. They are trying to steal some of your thunder, and the best way to simply hand it over to them, is to play along.
Posted by Jeremy Crow at 3:32 AM