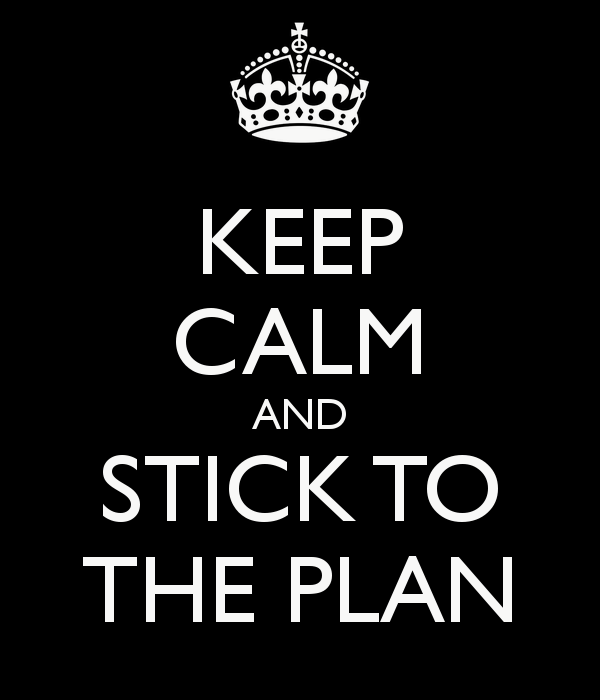 Today's Tip: Stick to the plan folks. If you want to have a measure of loyalty to your blog then the first person who needs to be loyal to it is you. If that sounds silly to you then you might not have thought that out very much. If I were you then I would. It's hard to have a loyal following if your blog posts, methods, layout etc are sketchy at best. In my case it has been an evolving process and it has taken me a decade to be where I am, and the "lack of a plan" is what has forced me to start over several times.

Using myself as an example, there are certain times of the day that most readers can expect me to post certain things. When I get up in the morning I post a quote to the Quote Whacko, and I have done this every single day since February 4th of this year. I don't say that to brag I say that to point out that I have steadfastly maintained that consistency for almost six months. It is the only blog I haven't missed a day and the reason is simple. It is easy and I can do it from anywhere, but it keeps me relevant every single day. It also pumped my "People & Quotes" collection to over 6100 followers with almost no maintenance or promotion.

People have basically come to expect a Health Whacko update pretty much every day before I go to the gym. Consistency! Then there are these blogging tips in Blogaholics Anonymous which people expect when I get back from the gym. I have already made sure that I am relevant for the day, and the rest is gravy, but a lot of people come to expect a Write Wing Thought when I get to work too. I don't have to post these every day, but I try to while at the same time not beating myself up if I can't.

It's all part of the plan folks, just like the certain days of the week and the #Hashtags that come with them. #FitFriday is a day to get a bunch of my YouTube videos some attention, as is #MotivatedMonday. #SerialSaturday is where people have come to expect a new chapter of my cyber-novels to come out, and #ThrowBackThursday is the perfect excuse to re-share old crap that didn't get enough notice the first time around. If you have a plan and you stick to it, then the sky is the limit, I promise!
Posted by Jeremy Crow at 5:30 AM