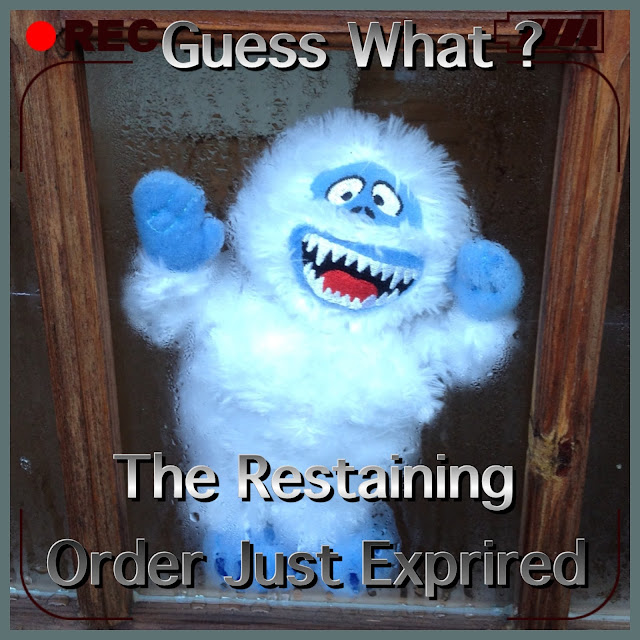 Today's Tip: Be careful how hard you lean on your readers. Everyone has their different gauges as to how they "rate themselves" as a blogger, and I am no different in this case. I learned a long time ago that all I need is a forum. Popularity is awesome, don't get me wrong, but how we gauge ourselves as popular always differ. How others gauge you as popular is another thing, and how you engage your readers is yet another thing. It's important to keep in mind that each and every reader that you have, also has different opinions about popularity, interaction and what they are willing to do as a reader.

If that all seems a bit confusing then let me go a little further.
Person A: considers a popular blog to be one that has a ton of likes, plusses or whatever "simple" measures there are to popularity. I'm one of these, as long as someone places a little "I was here" then I am happy that I reached them. If they don't that is fine too, because even though I consider myself the most important person in the world, there are trillions of people on the planet that could make a good case that I am not. That is assuming that any of them know I exist.
Person B: considers a popular blog to be one that has a ton of comments. I outgrew that years ago because let's face it, commenting on this takes time, and again, not the center of the universe here.
Person C: considers re-posts to be the panacea of all that which demonstrates popularity. They could be right, but again it's very hard for people with limited time to get their things out and everyone else's things out at the same time.
Person D: considers it all to be crap and doesn't care what gauges popularity, they just do what they do. They might just not care who is popular and who isn't, but this is NOT a very large group despite what people will tell you. Most of this group doesn't actually belong to this group.

Well Jeremy, what the hell does any of this have to do with anything? It has a lot to do with your ability to interact with your audience. Again as I always say if you just be you, then it doesn't matter, it will all sort itself out. That isn't completely a good thing either. I usually stop following the people who call me out in their comments to comment, when all I did was "like" or "plus" something. Actually I am just using myself as an example, but I think most people do. I also do NOT comment on anything where the norm is that you will be attacked, which happens with a lot of the "comment me up" types. Re-posting is another thing. I do it, and enjoy doing it, but not when people ask me to. That's just tacky. Again I am using myself as the example but I am more normal than most give me credit for.

Above all else don't demand things from your readers. Don't get angry with them if they don't do the things you want to be "popular" because the chances are pretty good that you will get the opposite. It's just a sign of respect in most cases, and we want to respect every last person that takes the time to read anything we do.