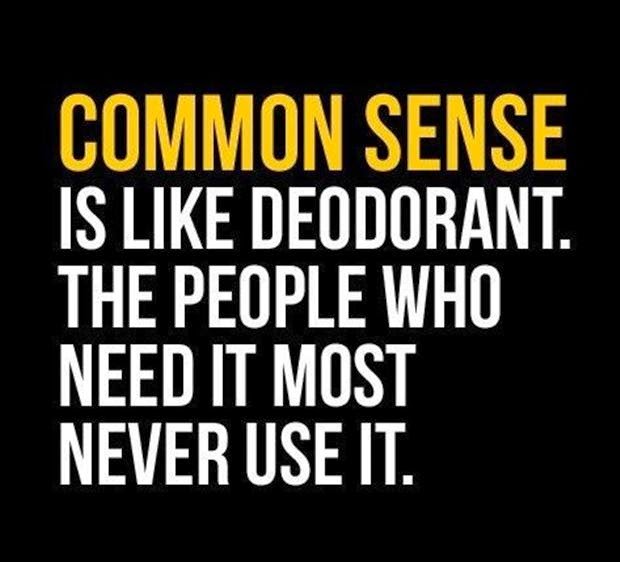 Today's Tip: There was a day and I am not sure when it was, but I know it happened, where I just decided that I wanted to be a "popular" blogger. It sounds strange to say that but I some days just marvel at other bloggers who won't do the most fundamental things to increase their reach and popularity, while at the same time expecting other people to do it for them. Again I think this has a lot to do with the professional SEO people that are selling a popularity scheme to everyone, but there may just be a lot of participation trophy mentality that goes into it too.

Here's where I came up with this and see if you have these situations too: I am a member of a blogging "community" and I try to be helpful, and encourage bloggers along. One person who has a very mediocre blog always sends me + messages asking me to re-post their blogs. Aside from the fact that this person never +s, comments, or engages me in any way other than to beg me to re-post their blogs, I did one day (I have since learned will not do that again, but ...) the person was back to the same old trick on their very next post. I questioned them as to why they keep bothering me (and of course I knew the reason, but ...) and they responded that it was because if I re-post something it gets a lot of action. When I asked them if they followed the people that interacted and interacted with them to cultivate their own following (and I knew what was going to be said, but ...) they responded that they didn't have time for that.

This goes back to an old saying that I have pointed out in blogging tips before, but can never say enough, "You can't always help the helpless. Sometimes all you do carry them at the expense of your own needs," and with that I finally blocked the person, which I should have done a lot sooner. If you see any familiarity with this little "learning moment" on either side, then you better do something about it before it interferes with your blogging, and interacting with those that interact with you.
Posted by Jeremy Crow at 4:20 AM