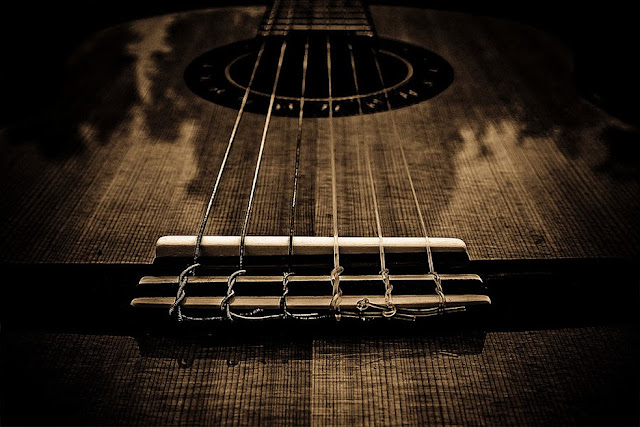 Today's Tip: Don't doubt yourself. Can I be honest with you all here? For about six years of blogging I doubted everything about what I did. It stripped any happiness out of my blogging and my raw talent evaporated from my fear of reprisal. Please don't do this to yourself, whether you haven't had much success or you've had too much success, and of course everything in between. Just tell yourself that what you wrote is awesome and post it, because it is.

Here's something for you to think about. If you ever think there are too many bloggers out there, you would be wrong. At best there are about one half of one percent of the world population actively blogging. The chances of you actually saying something that someone else has already said before are a lot less than you think. If you do say something that someone else has said before that doesn't mean the people in your sphere have seen the other person who wrote it. That means that no matter what you write it has a certain amount of validity and there is an audience for it. Don't cower in fear over what will happen the second you hit post. The worst will be that nobody notices it, and sometimes that will be the best thing. You never know until you click post.
Posted by Jeremy Crow at 7:13 AM