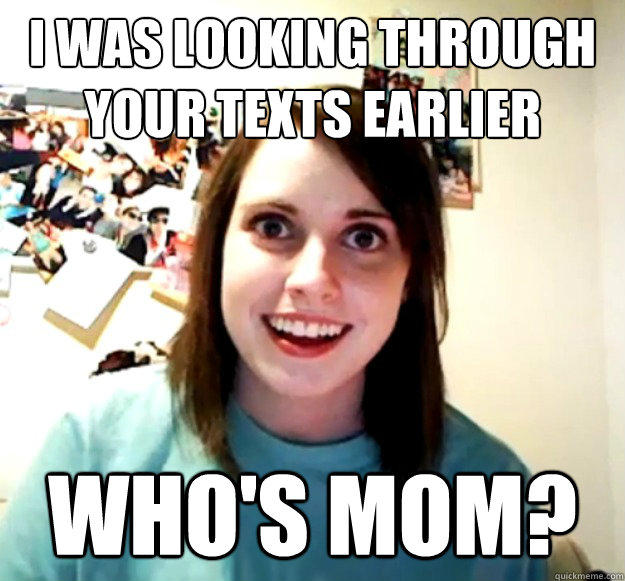 Let’s assume for a moment that you are a casual internet user. Now of course if you found your way to this blog then you definitely are not, and there isn’t much I can tell you about life online that you don’t already know. Of course I can “tweak” perceptions of what people do or do not know about the online world here and there because I have an uncanny knack for noticing things, relating them to other things and then selling it to the general public. Lately I have noticed something about Facebook that I don’t think people have noticed. It is because you either live on Facebook or you never use Facebook, there really aren’t many people like myself that just doesn’t like Facebook all that much. I still use it of course and I am awe inspired by the things that get added to Facebook from time to time, and I also am in awe of how the system operates. It really is the psychopathic ex-girlfriend of the internet, and most people would never see it.

I mean on the occasion that I log into Facebook because my wife posted something, or I have some picture or anecdote that will really piss someone off, Facebook is almost always waiting for me. The new thing is the “Blast from the Past” things that they want you to re-share. “Remember when you used to love me Jeremy?” and “Back in the days when it was just you and me against the world, remember how you posted something like this and we loved it?” Today it was that picture of Obama I made four years ago picking on how he is a complete and utter character of privilege selling getevenism to the masses. Yeah that was real funny when I posted it, everyone called me a racist, and the fact is it is just old now. It reminded me of how Facebook is just old now. I digress.

Then you have that whole changeover of their system so that if you want to get your private messages on a cell phone you have to install the Facebook Messenger, which makes your phone run like crap, puts balloons on your screen and basically just reminds you of why you avoid the people who can’t sent a text message without a Facebook app? I was joking with some people at the gym that have actual business contacts that won’t use anything other than Facebook messenger. I sympathize with them that they have to do business with people like that. I do not, or if I do I don’t know about it because I haven’t checked a private message on Facebook in months. Usually it is just to apologize for looking like a total moron publicly and including me in on it anyway, but of course THAT doesn’t end up on my wall does it?

Well the most amusing thing I noticed yesterday when I went to turn off notifications from a dumbass because the e-mails were getting on my nerves, yeah the ex-girlfriend of the internet always sends you the “Annoying Such and Such is sharing stuff, click to see!” if you don’t log in for a few days, I saw a new option. It literally said “Ignore user but keep as a friend” and my mind went there. I was thinking, “WOW, I can finally just turn off all the annoying babble factories, and just pay attention to the people that are drowned out by them!” only to think “Yeah like everyone has probably already done to you,” and then it hit me. Like the psycho-ex girlfriend you can always find something that you liked about her, but it’s all that “other” stuff that will always come with her that reminds you to just stay away.
Posted by Jeremy Crow at 8:03 AM