A Prayer for Tomorrow.

Several years ago I started a blog, because I had something to say. It was never too clear what it was, but it had to be said. It is still being said, and it is still unclear exactly what it is. Somehow, it still seems like it might, in some way, be important. Though, the longer it takes the less that even seems possible.

Blogging is one of the most interesting things I have ever discovered. People all over the world are writing things, and posting them to be seen, read, commented on, discussed. Who would have ever thought something like this would work?

Because of becoming a blogger I have "met" people from all over the world. I have friends scattered all over the globe. Different political beliefs, religious philosophies, and widely diverse points of view. It amazes me what is out there to be learned, to be digested, to be consumed.

Through it all one thing has shone through, bright, piercing, and unmistakable. People are the same everywhere. Humanity is universal, and if nurtured, and cared for it might flourish. Everywhere has this life form that wants to thrive, and care for each other. 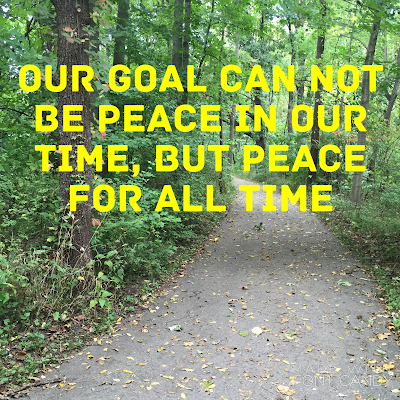 Humanity, at times, to me, has seemed like a blight, a curse, a temporary nuisance on a planet that has outlasted every life form that dared take root. But, I have softened, mellowed with age. Humanity may be a relatively benign growth.

I guess it all depends on what happens, how we decide to accept each other, With the help of blogging I have come to understand there is some reason to hope. Blogging has provided a small, brief glimpse of what the world could be like.

I am not too hopeful, watching the news, reading the paper, doesn't offer much reason for optimism. But, things are not beyond repair, yet. We can either learn to live together, or we can destroy each other. At some point those are the options.

"We can all sink,
Or we can all float
Because we're all
In the same big boat."

One World (not three). by the Police.