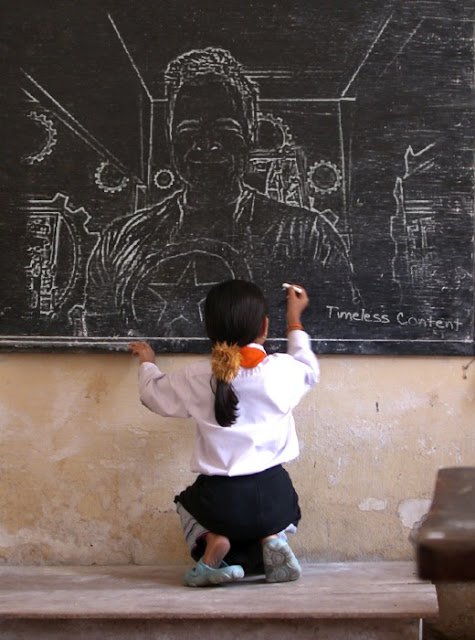 Today's Tip: The art of writing timeless content. Took me a long time to get this one. While I have always managed to write certain things that were timeless, I have also written a lot of things that became dated too.If you were to go back through my old blogs (and I recommend that wholeheartedly despite the fact that) you will see a lot of the things I have written are incredibly irrelevant today. Most people would say, "What is a Yahoo 360?" and many would even ask "What the Hell is a Myspace?" or there might even be a question here and there about "Why the heck did he have to type messages using a numbered keypad?" Despite the nostalgic value to some it is incredibly boring to most.

Over the last year I have stuck mostly to basic "life lessons" or "health topics" and mostly things that someone could find on a search engine two years from now and it isn't old and outdated. Of course I still write a lot of things that are better served in a newspaper than an encyclopedia, but that is to endear myself to the readers I have, and once in a while drag in a new readers. This is not a timeless way to write though. You need to write content not just current events, or else you run the risk of just writing an awful lot of things that get old way too quick.
Posted by Jeremy Crow at 5:26 AM