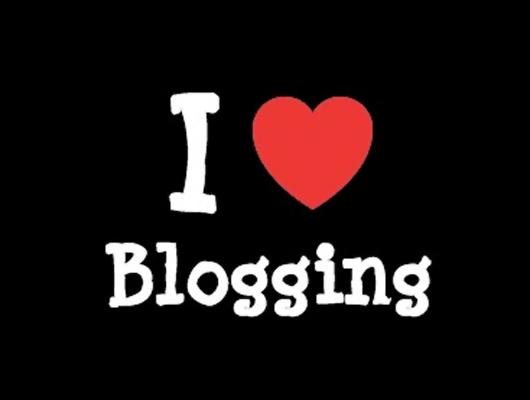 Today's Tip: Keeping the critics at bay. The day you know you have made it as a blogger is when you have critics. No matter how good you are there will be someone who wants to rip the bloom right off of your rose, and the hardest part to deal with is sometime you deserve it. Those aren't the hard ones to deal with though because when anyone screws up and it is brought to their attention, they usually learn something from it and improve despite their own ego. No the really hard ones to deal with are the ones who are being critical for the sense of being critical. Well I should say they are the hardest to deal with in the beginning. They get really easy after you've had a few.

When you are newly experiencing unreasonable criticism, like anyone else you aren't exactly prepared for it and the first reaction is to defend yourself. Unfortunately like any bloody piece of meat in the water it attracts more sharks. If you haven't noticed I write a lot more than just blogging tips, and aside from smart mouthed responses on my blogging tips from people, it is in the other areas that I take the most flap. If I just ignore overly critical comments everyone notices them as exactly what they are, overly critical comments, usually by someone who never bothered to read what was written. Trust me when I say this because it is not the first reaction of anyone to just say "oh well" and write the next blog, but that is exactly what you need to do. After your first few ignored overly critical comments you will realize what most seasoned bloggers have. It doesn't cost you readers, and it isn't worth getting bothered about.

Now of course some comments are so over the top critical or abusive that you may have to remove them. This is very few and far between but if you have to do it, then just do it. Most people that do an over the top critical comment or borderline abusive one have had their giggles and won't be back. The few that come back to see what chaos they have created will spend more time ruining their own day that they didn't get the audience that they so desperately craved. You wouldn't want to ruin their right to be a little bit more miserable than they already are would you?
Posted by Jeremy Crow at 8:09 AM