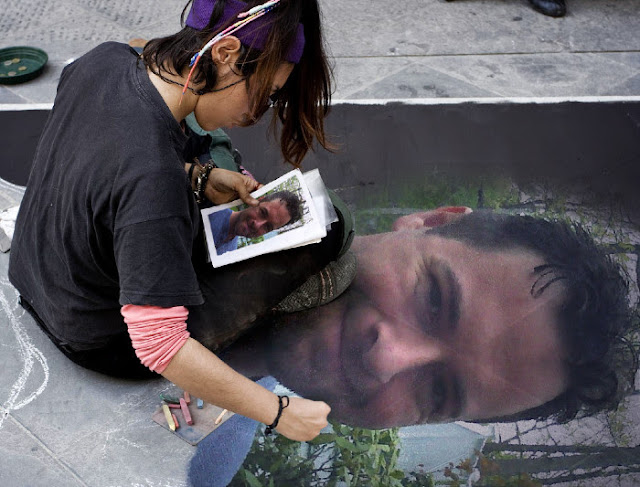 Today's Tip: How you present yourself publicly means a lot, especially when you are a blogger, a vlogger or anything else that makes YOU the brand. I say this because I had an instance over the weekend that reminded me of why this is so important. Someone who happens to be in a lot of the communities that I am in decided to post to all of the communities a bit of a rant scolding everyone for not going over to YouTube and interacting on something that they had posted. The person gave the exact stats that the video had gotten and it got me to thinking. Aside from the fact that this person's stats on a video that they had posted were a lot better than any of the stats on any of the videos I have posted, I also noticed that the person never interacts with anyone else.

After digesting the fact that I had just been scolded by someone several times in my feed and they for the most part are useless to me, I blocked them so I don't have to see it anymore. Come to find out from a few other people while we were talking about the person behind their back, I wasn't the only one who took this approach, and I was thankful that this was not how I present myself. I mean don't get me wrong, I'm sure I piss a lot of people off but I can cheerfully say that it isn't because I piss on them. There have been a lot of annoying people in social media that have relegated themselves to the "sin bin" as Richard would call it, and I am sure a lot of people don't even know they have, nor do they care. I am here to point out that if you are selling the brand of YOU, then you should probably be a bit considerate with how you behave towards others or you may never get that chance, and you may never know it.
Posted by Jeremy Crow at 4:07 AM