Indifferent, good for you.

Laughter is the best medicine, that is probably true. Sure, it won't do much for many of the tropical diseases that are creeping slowly north and south from the equator. Chagas disease, for example which is transmitted by bugs and can cause heart defects during the chronic stage, and has been reported as far north as Houston. Or, Malaria, or Dengue Fever which has been diagnosed as far north as Nebraska, or Iowa, or South Dakota (the dot on the map was big, the map was small and really had no detail, but that is north, trust me). Laughter, as a purely medicinal treatment is not really very effective.

But, for the most part modern medicine is about prevention, rather than treatment. And nobody ever said laughter is the best vaccine. No, if you want to truly deter illness, or at least a malaise of the psyche you can't go wrong with apathy. If that is a little extreme for novices try a studied indifference.

So, I think it is safe to say, apathy is the best vaccine. It is pretty easy, too. When you see something that makes you feel uncomfortable, just say to yourself, "who cares?" and then answer "not me, that's who."

Start small, watch the local news, and don't care about the weather, or traffic. There is nothing you can do about it anyway. Avoid the sports report, you are not ready for that yet. When they start talking about the city council deciding on the best way to purchase that new coffee bar for city hall, remember they aren't going to ask you, and you won't be allowed to have a cup anyway.

Presidential campaigns are a perfect place to learn to not give a fat rat's bottom. That is how they feel about you, after all.

Indifference is a skill, not an art, anybody can learn and master. Please, join us, or don't it don't mean nothin' to us, after all. 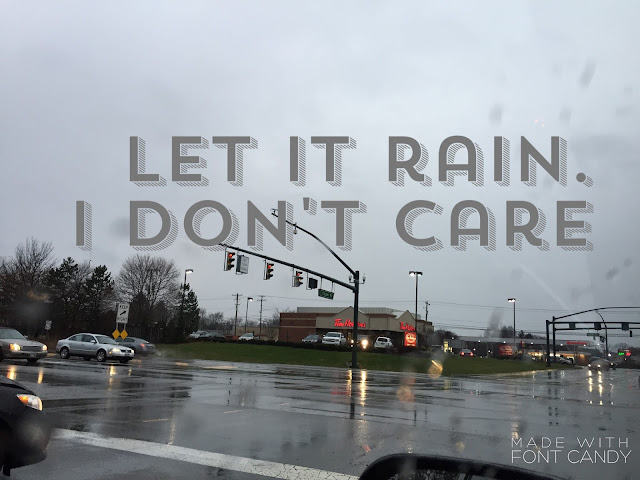