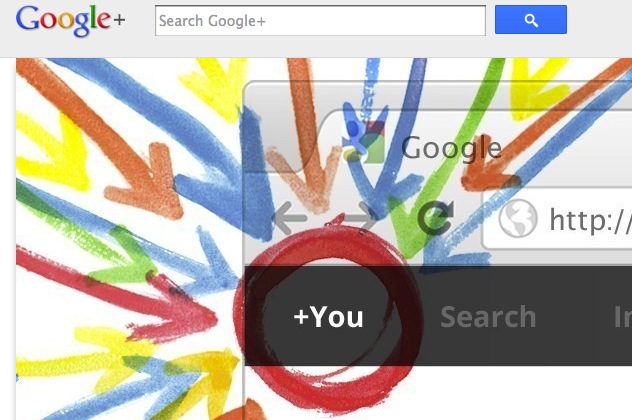 Look if you are reading this then you are most likely an avid Google Plus user. Demographics tell me this, of course you could be a bored Twitter user, but we know the Facebook crowd are liking memes, and looking at videos right now. There's nothing wrong with this, but as an avid Google Plus user, you have realized that of all the social media formats it is the one that works best for you, and like myself you aren't going anywhere else to get what you do with Google Plus. Unfortunately as the system breaks apart these days, we have to be realists, because Google doesn't exactly make profit off of Google Plus. We're actually lucky they keep it going and let us use it, so the "angry customer" attitude isn't exactly going to get anything fixed.

Of course the majority of us use Google Plus because it integrates with Blogger, and makes it so we can use the social network to trump up our blog stats. The fact that people who Plus your blog posts on Google Plus are adding the Plus directly to your blog is a HUGE feature, but it has been gone for a week now, and it is sucking the life out of the Blogging community. Google does make a certain amount of revenue off of Blogger, but not enough to make it a major priority with it's tech support either. This problem like a lot of other ones falls on deaf ears, and as I said before, the "angry customer" approach isn't really an option, besides it will just make people sick of you and your attitude quick enough to make it all moot. Been there, done that.

To really get under the skin of the powers at Google you have to use a form of passive complaint. Passive aggressive behavior is not always the best way, but in the social media world we know how it spreads like a cancer. Seriously folks, for the time being, until the issue gets resolved add #FixThePlus to all of your posts and see where it goes. When hundreds or thousands of that hashtag makes the rounds, someone will take notice, then someone else, then who knows? It's like I said, if Google Plus dies then most of our reasoning to post online dies. The next thing you know we will lose the will to create, and sooner or later lose a part of ourselves that isn't all that easy to get back.

It may be a small form of kudos in the online world, but it has been something that many of us have come to look forward to. Please support #FixThePlus and lets see where it takes us.