A Smile, and a Little Hope

Yesterday I was driving home, and had to stop at a traffic light. I was turning right, but it was a busy intersection, and there were several cars in front of me. These two factors combined led to the inescapable conclusion that I was going to set there for a while.

After the light changed as many cars as could turned quickly, then the pedestrians walking through the crosswalk slowed progress. During the waning seconds of the green light, and it was easy to tell because of the flashing “don’t walk” sign a car swung out, just so he would be in the lane, and make it around the corner, even after the light turned red. Not entirely legal, but common practice.

A young lady walking across the street stopped, and raised her hands in disbelief. Glaring menacingly at the driver, who was stopped and really had no intention of going further until she passed.  Then she extended her middle finger and held it up at the car. She finished crossing the street.

Why did she do that? I couldn’t help but wonder. What possibly made her feel that was an appropriate response? And in that one moment I saw the bigger problems of life. That one gesture of angry defiance against a simple act of misplaced time management was a microcosm of our world.

You see it driving to work, you may even take part in the play. Somebody cuts in front of you on the freeway and your first response is to lay on the horn, move in close behind the offending car and follow them at high speed until time or circumstance forces a break in the chase. What is this going to accomplish?

Is the offending driver going to feel remorse? No, it will probably anger them, and you have just taken a foolish risk at high speed, increased your fuel consumption and accelerated the wear on your car. For what? Odds are you did not feel any better. Your heart was racing, your blood pressure was elevated, and in the end you accomplished nothing. On top of that you could have caused serious injury to people, and not just the people who angered you, innocent people whose only crime was driving on the same road.

This seething rage is echoing across the country and world. Opposing views are mocked, ridiculed. Compromise is seen as weakness, and discussion has been replaced by scorn and contempt.

I’m not really sure what the answer is, or if one exists. But, I am going to make it a mission to try every day to be accepting of those around me. A smile can go a long way, particularly when they are so rare.  It is a small start, but it is a start.   Maybe if all of you who read this come along we can change things. It is worth a try, isn’t it? 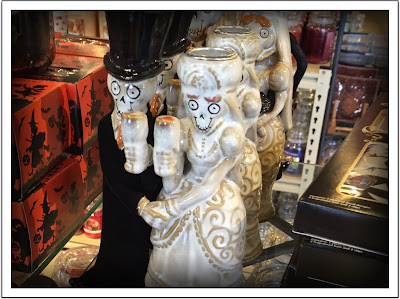 Email ThisBlogThis!Share to TwitterShare to FacebookShare to Pinterest
Labels: happy, hate, love, save the world, smile