Another Tool Bites the Dust 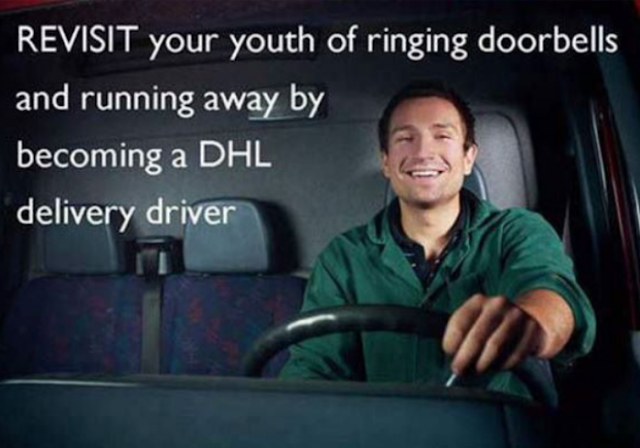 Well this week one of the most important tools to a blogger, that wants to stay syndicated throughout social media has closed. Twitterfeed was the go-to application for people like me for at least the last five years. It was a bit slow, it was often a kludge, but to the starving blogger (like all of us) it had something that nobody else had, it was free and unlimited. Yes with a single Twitterfeed account you could load up as many RSS feeds as you want, and then have them all post to as many Facebook, Twitter, LinkedIN and APP.net profiles as your heart desires. Needless to say it has been what has fueled The Whacko concept throughout all of it's social media homes, and the announcement that it was over was a bit disheartening.

I was taken completely flat footed, considering that I had 23 Whacko Bloggers who were being automatically fed to the Whacko Facebook Page, The Whacko Twitter Feed and of course The Whacko LinkedIN page. It all ended this week, or did it? I knew of Buffer, which would do most of this but with a very limited amount of free things you could do with it and also a not too much better paid for model, which I have been using for the Health Whacko for months now. Buffer unfortunately would store a whopping 15 feeds, and would post it to a whopping 10 social media accounts for the 100$ a year, and that of course wouldn't even cover half of the bloggers I have promised a lifetime of loyalty. What the heck am I going to do now?

Never fear, it's impossible to keep an evil genius down, and thankfully our friends at Twitterfeed did send out an e-mail recommending that we all move over to dlvr.it (Deliver It .. get it, that's humor son) and sadly I had never heard of it before. I can't believe this little beauty had escaped me until now, because even though it has a very limited set of perimeters for the free service (5 feeds and 3 social media outlets, which should be plenty for anyone with a blog or two) for about the same amount as a Buffer subscription you can get a ginormous 100 feeds and the same whopping 10 social media accounts. There is a caveat here also that Buffer doesn't cover. You can use personal G+ pages, Tumblr accounts, and a few other social media services I will need to look into. Now thanks to this service I can not only post Whacko Bloggers blogs to The Whacko Blogs G+ but also to my own personal one. The difference between 500 followers and 8000 followers.

Well let me put it this way. I am pleasantly surprised by what I have gotten out of a great loss. I also have a rejuvenated outlook on the whole Whacko Blogs media empire (ok media snow fort, but we are getting there) and will be expanding where and how you will be able to latch on to the newest and best bloggers around. Just being a Whacko makes you the best, don't forget that, and of course as always if you want to be a Whacko it is as easy as reading this blog entry and following the instructions. We'd love to have you, and you'll love the attention. Happy socializing folks.
Posted by Jeremy Crow at 9:00 AM